Bitcoin: what can make the bubble burst?

The world looks primed for inflation. Pent-up consumer demand, fiscal stimulus and low interest rates, among other factors, could all contribute to inflationary pressures. With a further $1.9tn of fiscal support set to be introduced in the US, the case for inflation can only strengthen, increasing the number of investors considering how to guard against this potential erosion of the value of their money. Traditionally, hedging has meant turning to gold as an asset class, but bitcoin is increasingly touted as an alternative.

Both gold and bitcoin have characteristics that lend themselves to being an inflation hedge. Gold is generally viewed as a stable asset with its limited supply, making it a reliable hedge against the devaluation of fiat currency, also known as inflation. Gold’s popularity as a hedging tool can deliver a self-fulfilling prophecy; when inflation rises investors flock to gold and this, in turn, protects its value.

Similarly, bitcoin has a finite supply that needs to be ‘mined’, but bitcoin is a more flexible ‘commodity’ that does not need physical storage and can be used to ‘buy stuff’ on the internet. It built its reputation on the fact that it’s currently outside government control, can cross borders seamlessly, be used anonymously and its supply is not dependent on a central bank. As well as being an inflation hedge, these characteristics are also the perfect fit for nefarious transactions, which tarnish bitcoin’s lustre.

Perversely, regulation of the cryptocurrency to avoid its underworld use would also undermine its foundations – and yet government controls look increasingly likely, as it was recently presented to the US Congress through the STABLE Act. The US Government view was made clear when Janet Yellen recently shared her thoughts about the legitimacy and stability of bitcoin. Even if bitcoin eventually becomes a widely accepted form of payment, used in transactions with companies like Tesla seemingly the start, it is highly likely that central authorities will further regulate it, as they did with Facebook’s proposed digital currency, Libra.

Aside from regulation, the future of cryptocurrency is shrouded in uncertainty. Bitcoin suffers from extreme price volatility, problems of illiquidity and growing concerns that it could be approaching bubble territory. Bitcoin is based purely on confidence that it retains its value, which could be jeopardised by any one of these factors.

Bitcoin has likely been a ‘stay-at-home’ beneficiary with its record price increase hastened by individual investors spending too much time in the virtual world, driving their willingness to get involved in speculative investments. Indeed, if we recall the recent rise and fall of WallStreetBets, this is a timely reminder of why we prefer our exposure to gold.

This blog is for information purposes only and it is not intended to be personal advice or a recommendation to buy, sell or hold any investment mentioned nor is it a research recommendation. No view is given as to the present or future value of any investment. Investors should form their own view in relation to any proposed investment and ensure they choose investments based on their own objectives and attitude to risk.

The Scottish Investment Trust PLC has a long-term policy of borrowing money to invest in equities in the expectation that this will improve returns for shareholders. However, should markets fall these borrowings would magnify any losses on these investments. This may mean you get back nothing at all.2 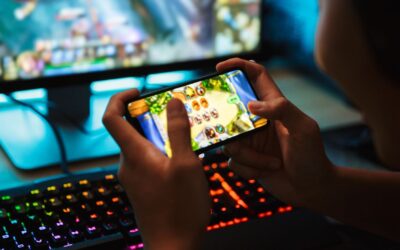 The ‘Gamification’ of Investing 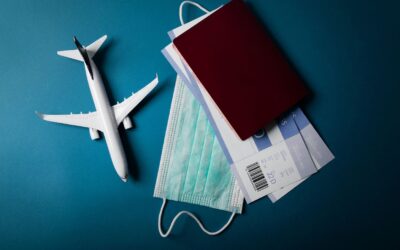 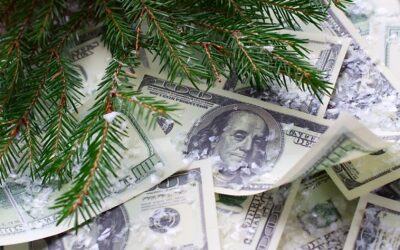 What is the cost of free money?