Death of the Bull?

“The formal bullfight is a tragedy, not a sport, and the bull is certain to be killed.“
Ernest Hemingway, Death in the Afternoon

A bull market is typically defined as a rise of at least 20% from a previous trough, just as a bear market is a 20% fall from a peak. The bull market that ran from 2009 was one of the longest on record.

The end was nigh

Even before Covid-19 struck, there were ample indications that this bull was on its last legs – the yield curve had inverted (a reliable indicator of looming recession), US-China trade relations were fractious and short-term lending markets were stressed. Covid-19 delivered the matador’s final thrust.

However, few could have foreseen the pandemic and the economic shutdown that entailed. More predictable perhaps was that, as the strain on the global economy increased, the bull market’s demise would meet a frantic response from central banks.

Over the past decade, central banks have rescued the bull from the jaws of the bear on several occasions. Markets diced with death in 2011, when the European sovereign-debt crisis erupted, and again in 2018, when global stockmarkets suffered sharp, though not sharp enough, corrections. But whenever the bull looked unsteady, central banks revived it with new support.

The extraordinary rally was sustained by these massive experiments in monetary policy. ‘Quantitative easing’, ‘yield-curve control’, ‘Operation Twist’ and ‘negative interest rate policy’ all entered the investment lexicon. Initially, many economists considered such measures heretical, but central bank actions achieved their primary objective – the economy did not collapse, and asset prices rose.

For investors, this created a new paradigm in which central banks provided a safety net for those looking to take risk. Many, it seemed, paid more careful attention to monetary policy than to more traditional economic or corporate fundamentals. The result, in our view, was a massive misallocation of capital.

Some of the most egregious examples came from Silicon Valley. Take Theranos, a blood-testing company once valued at $9 billion. It had no working product, merely a well-told story, which turned out to be false, and the promise of growth. Starry-eyed investors ploughed huge sums into its shares before the company was exposed as a fraud.

Then there’s WeWork, which simply sublets office space. But by posing as a technology firm, it managed to achieve an eye-wateringly high valuation of $47 billion – before coming close to bankruptcy when reality called. WeWork’s ‘tech veneer’ was significant, because technology stocks benefited most from investors’ appetite for growth. Several such companies have attracted trillion-dollar valuations. With interest rates so low, investors have had little compunction about backing any company that might be the “next big thing”.

Over the course of the long bull run, such growth investments did not always have the upper hand. Initially, ‘value’ investments led the rebound from the global financial crisis. But as extraordinary monetary policy became entrenched, the baton passed to ‘growth’ stocks. The relative fortunes of the two ‘styles’ has now reached new extremes. At some point, the valuation premium that investors are prepared to pay for growth will peak, leading to a change in market leadership. When the pandemic subsides, it may be time for value investments to reclaim the ascendancy.

What next from central banks?

The recent rebound from the lows of March suggests that the ‘Powell Put’ – the Federal Reserve’s willingness to intervene when markets fall – remains very much intact. Despite the unhealthy side effects, central bankers appear content. So much so that they embarked on an even larger round of easing in response to the Covid-19 crisis. However, the pandemic is very different to the 2008 financial crisis and monetary policy can only go so far in compensating for the closure of the economy.

That is unlikely to deter authorities around the world from embracing ever more radical monetary policy options. Speculation is rising that the US Federal Reserve may adopt negative interest rates. Jay Powell, the Fed’s chair, has issued a denial, but markets are already pricing in the possibility. There has even been speculation that the Fed may follow Japan in buying exchange-traded equity funds.

Ultimately, government spending and more extreme monetary policy is inflationary, causing fiat currency to break down as a store of value. Central banks have vastly increased the amount of cash swirling around the world, but this hasn’t changed what assets are ultimately worth, merely inflating their price in less valuable currency. That is one reason we maintain exposure to gold.

Ready for the recovery

As suggested in the title of this piece, after a huge plunge, markets have already entered a new bull phase. We remain mindful that such rallies can peter out, but stand ready to invest in the companies that we believe can lead a revival.

The Scottish Investment Trust PLC has a long-term policy of borrowing money to invest in equities in the expectation that this will improve returns for shareholders. However, should markets fall these borrowings would magnify any losses on these investments. 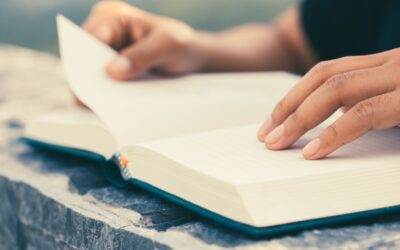 The people’s QE: another ‘new normal’? 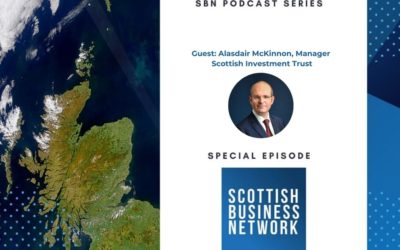 [Podcast] Alasdair McKinnon on the impact of Covid-19 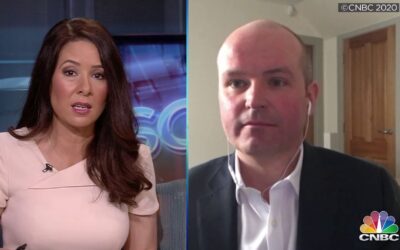