Cast your mind back to 2001. The first Harry Potter movie hit the big screen, George W Bush became president, and Goldman Sachs coined the now ubiquitous acronym, BRICs. The idea of making gains from the economic growth of Brazil, Russia, India and China seized the imagination of investors, who clamoured to get involved. But those late to the party learned a salutary lesson: by the time an investment theme has been accorded its own acronym, the optimal time to invest is probably past.

Today, BRICs is old news. The technology sector has given us a whole raft of new acronyms to grapple with – FAANG, FAMGA, FAANMG, and the latest, MAGA (Microsoft, Apple, Google and Amazon), rather than ‘Make America Great Again’. When the latest investment acronym is also emblazoned on the baseball caps of Donald Trump supporters, pledging to ‘Make America Great Again’, you could be forgiven for thinking we’ve entered the realm of high farce. Nevertheless, MAGA is the theme of the moment.

Coined by the FT, MAGA neatly excludes Netflix and Facebook, the tech world’s dethroned darlings. Netflix is in the bad books after recent results underwhelmed investors. Lacklustre results cost Facebook even dearer – a 20% share price fall and a drop in market value to the tune of $120 billion.

This rocky performance could test the conviction of FAANG fans. Facebook was considered one of the group’s most profitable and cash-generative businesses, but investors may not be appreciating the potential pitfalls. Let’s not forget the outcry of the perceived slapdash treatment of users’ data, as exposed by the Cambridge Analytica scandal. What’s more, online businesses face greater regulation – a welcome prospect for users, but a potential risk for investors.

As contrarians, we’ve objectively weighed these risks and prefer to invest in companies where we see a compelling case for long-term appreciation in the share price. We’re also wary of glib new acronyms in the technology sector – and investors’ tendency to refocus on the stocks that appear to be ‘winning’. All too often, the investors who get swept up in the latest craze are the ones who end up out of pocket later. 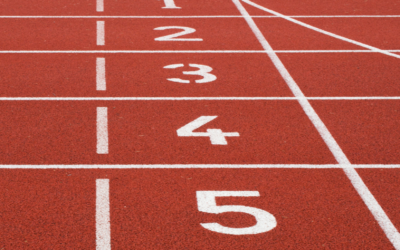 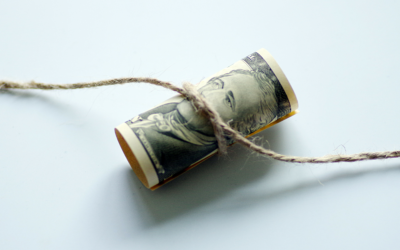 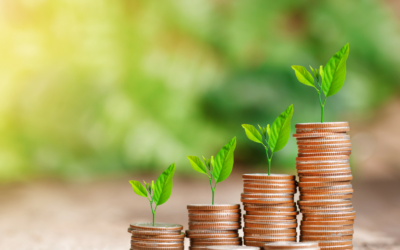 The importance of income