The world’s stockmarkets performed well in November, helped by optimism about a ‘phase one’ trade deal between China and the US. China pledged to strengthen its laws on intellectual property, thus satisfying one of the US’s key demands. Optimism was tempered by President Trump’s decision to sign a bill supporting democratic freedoms in Hong Kong, which China perceived as an inflammatory gesture.

The prospect of progress on trade helped North American equities to produce the month’s best returns. The UK market also performed well as investors absorbed the potential for December’s general election to bring clarity after the years of political wrangling over Brexit. We believe that a number of depressed UK stocks are well positioned to benefit from the relief that any Brexit resolution would bring.

The only region to deliver negative returns was Latin America. Brazil’s currency, the real, continued its recent slump in the wake of severe interest rate cuts. Meanwhile, large scale protests against economic inequality continued to depress the Colombian and Chilean markets.

By sector, the strongest returns came from information technology and health care. The latter received a boost when Elizabeth Warren, one of the leading candidates for the Democratic nomination for the presidential election, diluted her plans for health care reform. Just two sectors declined during the month: real estate and utilities. Both were affected by a rebound in bond yields, which made these ‘bond proxies’ relatively less attractive.

In the commodity markets, the improved tone to the US-China trade talks helped the oil price to rise. The growing likelihood of an agreement on Sino-US trade allayed recession fears.

The month was characterised by a spike in corporate activity. Most notably, LVMH announced the takeover of Tiffany & Co. But we also saw Charles Schwab agree to buy TD Ameritrade and Novartis commit to buying The Medicines Company. The robust appetite for deal making is perhaps a symptom of the surfeit of ‘cheap money’ that has propped up the more speculative areas of the market in recent years.

In the US, retail stocks were boosted by hopes that sales would be robust in the run-up to Thanksgiving. Macy’s, which we hold in the portfolio, has struggled to rebuild traction with its turnaround plan, but another of our US retailers, Target, was a standout over the month.

After Target announced strong third quarter results and raised its full year profit forecast, its shares rose by 15%. Although many investors are alarmed at the impact that online shopping is having on retailers, we take a contrarian view. We think that certain bricks-and-mortar retailers can thrive in this new environment. Target is a prime example of such a successful transformation. The company is adapting its business to take advantage of both online and offline sales. As shopping habits continue to evolve, we think that this model will allow Target to prosper. The market is now beginning to reassess the company’s prospects in this light. 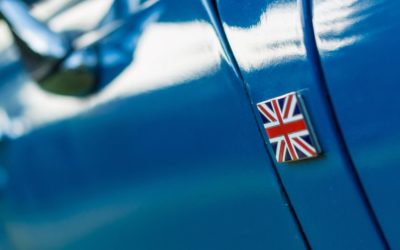 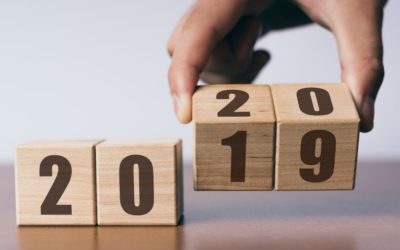 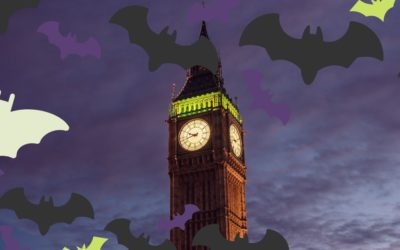