Global equities surged in November, with several regional markets recording their best monthly performance ever. The main factors in this were encouraging progress on Covid-19 vaccines and increasing political clarity in the US, which boosted optimism about an economic recovery.

Strong efficacy data from vaccine manufacturers galvanised hopes that an end to the Covid-19 pandemic could be in sight. Against that, various Western countries ramped up restrictions to slow the spread of the virus. On balance, investors were heartened by the increased prospect of a recovery, boosting the stocks that would benefit most from an economic rebound.

Although it took some time for his victory to be confirmed, Joe Biden eventually emerged as the winner of the US presidential election. The outcome was fiercely protested by President Trump, who vowed to challenge the result, though his legal avenues to overturn Biden’s victory diminished steadily. Markets welcomed the reduction in political risk and the renewed prospect of a fiscal support package. In the UK, the Bank of England voted to purchase another £150 billion in government bonds while, in the EU, a giant stimulus package hit a roadblock as Poland and Hungary vetoed the bloc’s proposed budget. As the Brexit deadline loomed, a trade agreement between the UK and the EU remained elusive.

The price of gold dipped in November. However, it has enjoyed a strong year, and we believe that it is well placed for the investment landscape that we foresee. Unlike fiat currencies, gold will not be devalued by the colossal fiscal and monetary stimulus programmes being put in place.

In equity markets, the clearer US political situation and growing confidence in the economic recovery encouraged investors to switch into stocks that could be categorised as cyclical and value. The energy sector was among the main beneficiaries as vaccine progress increased confidence in the outlook for oil use, despite OPEC+ struggling to reach an agreement on production levels for next year. The financial sector also benefited from the improved economic outlook and a steepening yield curve. Meanwhile, investments with a more defensive tilt were less favoured, with utilities the weakest sector.

Latin America led the stockmarket rise. Europe (ex UK) and the UK also delivered double-digit returns despite the lingering Brexit uncertainty. The weakest region was Asia Pacific (ex Japan), which was held back by an executive order from President Trump barring American funds from investing in Chinese companies with supposed links to the People’s Liberation Army.

One of our strongest performers in November was Banco Santander, a recent addition to the portfolio. The bank was a beneficiary of the growing hopes for a swift economic recovery. Although it is based in Spain and has a presence on the UK high street, it has significant exposure to emerging markets. We see self-help initiatives to boost its profitability as well as opportunities to gain market share in key markets. These measures support the recovery in its core business as the world begins its journey to reopening the economy. 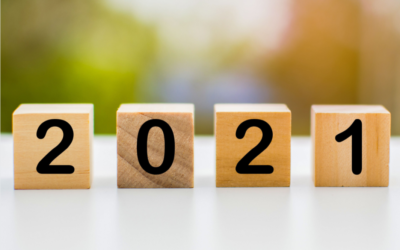 [Video] Opportunities for investors in #Contrarian2021 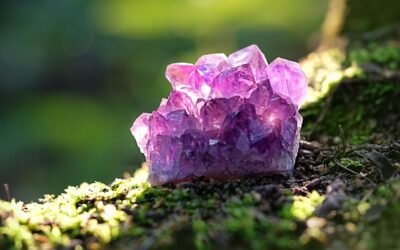 Vaccination against Covid-19 – the beginning of the end?