As investors digested the risks posed to the global economy by a second wave of Covid-19 infections, equity markets were little changed in September. Covid aside, investors focused on the prospects of further government support and the political uncertainty caused by the upcoming US elections.

With Covid case numbers escalating, restrictions were tightened in various parts of Europe, raising fears that economic recovery could be jeopardised. However, progress towards a vaccine helped to lift the market’s mood. The chief executive of Pfizer, one of our investments, indicated that its vaccine could be ready for distribution before year-end.

Elections in the US typically influence stockmarkets and this year looks to be no exception. The first presidential debate proved particularly acrimonious. President Trump refused to commit to a peaceful transfer of power, reiterating concerns about the probity of votes cast by mail.

With the economic recovery still in its early stages, politicians and central bankers continue to play an essential role in underpinning market confidence with economic support measures. Sentiment swayed over the month as investors gauged the likelihood of another round of US fiscal stimulus, following the expiry of enhanced unemployment benefits in early August. However, September ended without any sign of a bipartisan agreement.

Meanwhile, the US Federal Reserve (Fed) reassured by pledging to keep interest rates at record lows until at least the end of 2023. Alongside that, Fed chair Jay Powell repeated his plea for more fiscal support to accompany the extraordinary monetary support already in place. In the UK, the Bank of England hinted that it was considering negative interest rates.

Japan was the strongest major market, as favoured candidate Yoshihide Suga was confirmed as the successor to Shinzo Abe, who stepped down as prime minister following ill health. Suga aims to continue his predecessor’s ‘Abenomics’ policies that seek to revive Japan’s economy. Asia Pacific (ex Japan) also performed well as robust economic data from China appeared to confirm a recovery. Latin America, North America and the UK all delivered negative returns. In the UK, Brexit talks faltered as Boris Johnson was accused of reneging on earlier commitments.

The strongest sectors were industrials, utilities and materials. Energy stocks were the poorest performers as Saudi price cuts underscored the weakness in near-term demand. New allegations of anti-money-laundering failures contributed to poor performance from financials.

One of our best performing investments in September was Duke Energy. This company is a leading operator of regulated electric utilities and natural gas assets in the US. As the pandemic wiped out profits at many businesses, Duke’s steady earnings and resilient dividend have been a source of comfort. We believed that its shares’ low valuation (compared with those of its peers) failed to reflect Duke’s opportunity to grow its assets and earnings. The company’s attractions also caught the eye of NextEra Energy, which was revealed to have made an attempt to acquire Duke in, what would have been, the largest merger in the sector’s history. 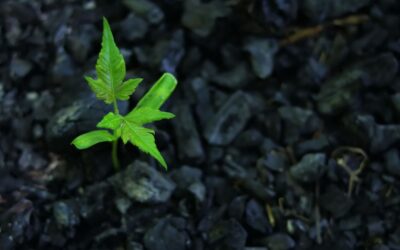 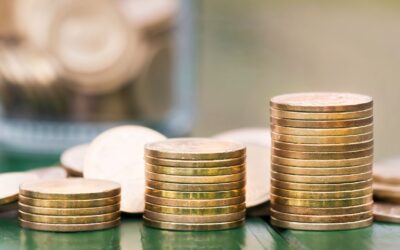 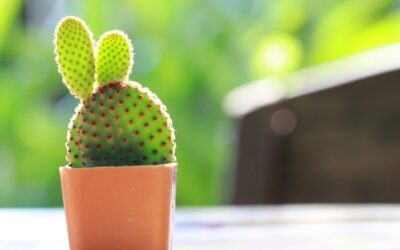