by Alasdair McKinnon, Manager of the Scottish Investment Trust

Almost exactly 19 years ago, Lastminute.com floated, which, coincidently, marked the peak of one of the greatest investment manias in human history, the dotcom bubble.

With the benefit of hindsight, it is generally accepted that the implosion of this bubble was inevitable but, at the time, high valuations and high expectations were the norm. While many did indeed expect these conditions to last forever, there was also a large number of investors willing to join the rowdy party, confident they could exit before the trouble started. Either way, those who questioned the facts and assumptions behind the euphoria were increasingly shunned as the bubble continued to inflate. After all, if everyone was making money it must be sustainable, or so the logic went.

The Lastminute.com frenzy was not confined to the professional investor. The company had an interesting concept but was noticeably light on conventional measures of financial success. Nevertheless, the general public lapped up the shares and, such was the demand, the number of applicants overwhelmed the then largely paper-based systems. This was, perhaps, just as well for, within a month, the share price had declined precipitously.

Interesting though this is, you may be wondering what this has to do with today? Well, as Mark Twain reputedly said “History doesn’t repeat itself but it often rhymes”. When faced with a decision where an outcome is uncertain, it’s only natural to be guided by emotions rather than cold logic. It’s much more reassuring to remain part of the crowd. But, the reason investment markets are bedevilled by cycles of boom and bust is because the crowd pushes an originally sound logic to an emotional extreme.

With this in mind, and in contravention of Mr Twain’s dictum, history does appear to be repeating itself as investors have again become infatuated with all things technological. The original logic for this enthusiasm is understandable — we’ve all got a smartphone, use social media, rely on search engines for queries and order our goods on the internet. But this shift has already happened and for an investor to profit going forward, these previous winners will need to rise to new heights. Is this a sure thing? After all, the smartphone boom has clearly peaked (viz Apple’s January profit warning) and the digital Wild West seems ripe for costly regulation and taxation.

Just as in the dotcom era, a wall of money seeks any vaguely plausible idea that will achieve ‘profitability at scale’ but in the meantime requires extensive funding. The latest battleground is between expensively valued start-ups in the electric scooter rental market, which will, apparently, revolutionise urban transport. A puzzle is why these scooters, which are all apparently made in the same Chinese factory, have an implied value 25 times greater than their retail price.

As users, we love our technology just as much as anyone, but, as investors we would rather, to quote Warren Buffet, be “fearful when others are greedy and greedy when others are fearful”.

This article has been published in The Telegraph. 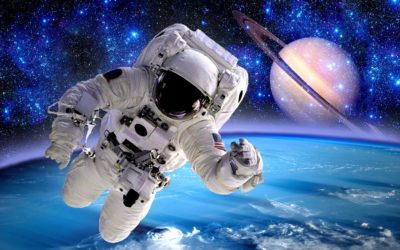 What’s the story? Keeping up with a changing narrative 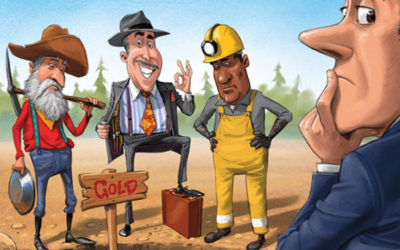 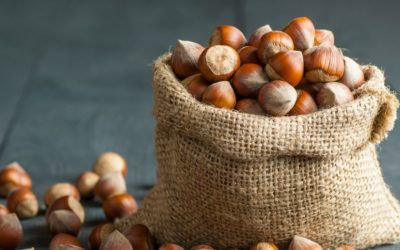