The Scottish Investment Trust PLC (The Scottish) today announces it has been awarded ‘Best PR Campaign’ by the Association of Investment Companies at the Shareholder Communication Awards. The awards have been developed to demonstrate the industry’s commitment to providing excellent communications and recognise companies that stand out by using effective and original methods to keep shareholders informed. 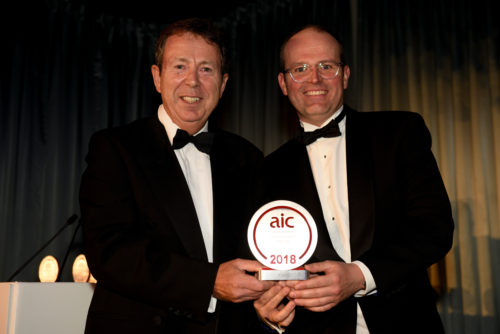 The Scottish’s campaign was aimed at introducing its leadership and direction in the context of a modern, forward facing image while maintaining its heritage as an investment trust established in 1887. The company has been working to provide solid returns for investors for over 130 years – through a number of bull and bear markets and the most volatile conditions. In the current market, The Scottish has been building trust and understanding with both new and existing investors through outreach and press coverage across trade and mainstream investment media and newsletters.

The past year also saw The Scottish increase its dividend for the 34th consecutive year, with the total regular dividend for the year increasing by 48% following the adoption of its contrarian investment approach, which became a significant aspect of the company’s PR campaign.

Commenting on the award, James Will, Chairman of the Scottish Investment Trust said:

“This is a really exciting win for The Scottish. We’re delighted to be recognised by the Association of Investment Companies for our achievements over the past year. The Scottish’s PR campaign will continue to be a key outlet for shareholder communication, especially given the interest around our unique contrarian approach, with both media and investors.” 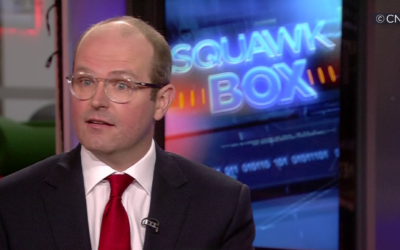 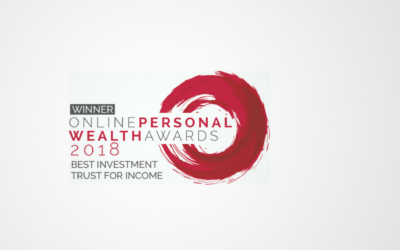 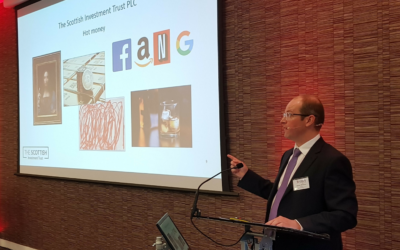