Will regulators clip the wings of the tech high-flyers?

Two years after the Cambridge Analytica scandal engulfed Facebook, the social media giant is back in the line of fire. Over 750 companies, including Unilever and Coca-Cola, are taking part in a one month boycott of the platform, in an effort to increase the platform’s accountability and combat hate speech.

Facebook is no stranger to controversy. Zuckerberg has been warding off criticism for years, most notably for allowing data to be harvested without consent. Facebook’s behaviour modification technology has also been criticised. Silicon Valley investor, and one-time mentor to Mark Zuckerberg, Roger McNamee describes the “persuasive technology” used by Facebook as a combination of psychology, propaganda and rewards linked to people’s need for validation and approval. Sean Parker, Facebook’s first president, said that “we need to give you a little dopamine hit once in a while, because someone liked or commented on a post or whatever…it’s a social validation feedback loop”. He went on to say “[this technology] literally changes your relationship with society.”

If advertisers fail, will then regulators succeed?

Even though 98% of Facebook’s revenues come from advertising, the senior management team seems confident that the current boycott will be a flash in the pan. However, an advertising drought is not Facebook’s only problem. Zuckerberg, along with Bezos of Amazon and Pichai of Alphabet, is, later this month, set to appear before Congress at an antitrust hearing whose aim is to ascertain if smaller companies are being marginalised, stymying competition.

The thorny factor here is data. Like Facebook, Amazon is an expert in data collection and mining. In its dual role as a retailer and marketplace, Amazon gathers data from small, independent sellers, which is then used to promote its own products.

Could these antitrust hearings be the start of a wider pattern to rein in the powers of big tech? It’s probably too early to say for sure, but there is an increasing political will to weaken them. Senator Elizabeth Warren, who’s a contender to be Joe Biden’s VP running mate in the 2020 presidential election, has been vocal about the need to bring such companies to heel, promising to break them up. For Facebook, that would involve reversing major acquisitions, such as Instagram and WhatsApp.

US tech titans have also drawn the ire of the Trump administration, so regardless of who wins The White House in November, there are likely to be numerous bumps in the road ahead. As investors, we’ve been wary for some time about companies dependent on the use of big data. Recent developments have cemented that view especially as these high-flyers are priced for perfection, making them vulnerable to a change in sentiment. 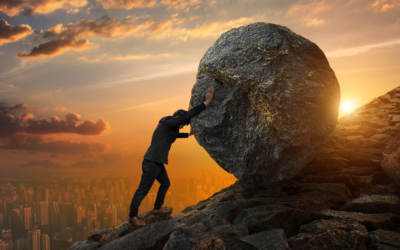 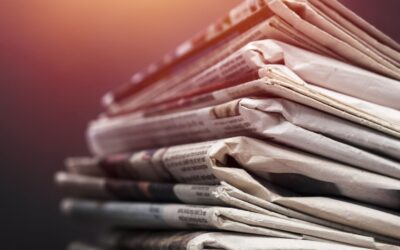 What Wirecard’s woes can teach about investing 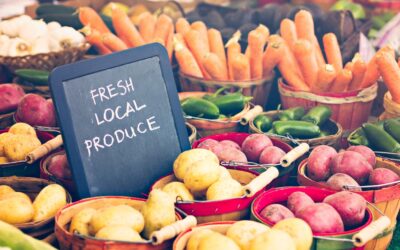