As the US ‘holiday week’ got underway and investors awaited second-quarter earnings reports, equity markets made their traditionally quiet start to July. As the month progressed, however, markets got into gear, finishing 3.7% higher despite persistent trade tensions and political uncertainty. Although President Trump threatened to impose levies on all Chinese goods, there was a thaw in relations with Europe as the US and the EU agreed to move towards zero tariffs.

With the trade-war rhetoric weighing on commodity prices, energy and materials stocks underperformed. Information technology also lagged, hindered by some high-profile share-price falls. The strongest sectors were healthcare and industrials.

Emerging markets performed particularly well, especially in Latin America. In Mexico, Andrés Manuel López Obrador, known as AMLO, was elected president but sought to reassure markets nervous about his leftist policies. In Brazil, several centrist parties threw their support behind Geraldo Alckmin as presidential candidate, increasing the chances of a market-friendly outcome in October’s election. Meanwhile, hopes increased that the US and Mexico would strike a NAFTA deal in August. In contrast, the intensifying Sino-US trade tensions put pressure on Asian markets. The UK also underperformed, as the government’s Brexit plans ran into more trouble.

Japan’s central bank was rumoured to be planning to alter its monetary policy to help the banking sector, where profits have been hampered by low rates. Speculation grew that they would be offered a reprieve, possibly through an alteration to the Bank of Japan’s yield-curve control policy. However, the central bank defied those expectations by reiterating its commitment to “extremely low” interest rates for an “extended period”.

In a difficult month for technology stocks, Facebook lost around a fifth of its value after announcing disappointing results. The $120 billion drop was among the largest one-day losses in stock-market history. We have often highlighted the potential pitfalls of popular, unregulated businesses such as Facebook and instead prefer to focus on stocks that are underappreciated but have the potential for positive surprises.

Gold stocks are a case in point. Gold has performed poorly in recent years but its prospects look more interesting given recent political and stock-market volatility, which should favour ‘safe-haven’ assets. Gold has proven itself as an effective inflation hedge over the long term, so rising inflationary pressures could also lend support.

We have exposure to gold through Newcrest Mining and Newmont Mining. Newmont, the world’s second-largest gold miner by production and reserves, has one of the strongest balance sheets in the industry and is using its financial strength to advance new projects and pay larger dividends. Newcrest primarily operates in Australia and Papua New Guinea. Despite already being one of the most efficient gold miners, Newcrest is improving productivity and cutting costs to insulate itself against metal-price volatility. It has recently re-introduced dividend payments, which is usually a positive signal.

As the slide in Facebook reminds us, everything is cyclical. Companies such as Newcrest and Newmont offer considerable opportunities when their cycles turn – and exemplify the out-of-favour stocks that we seek out for our investors. 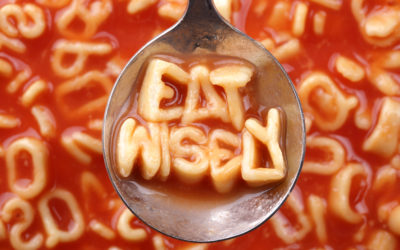 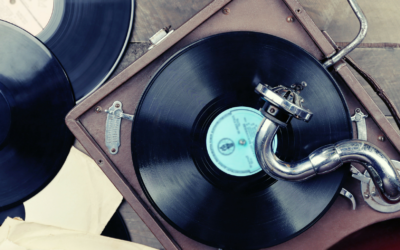